Springvale – The Past, Present And Future 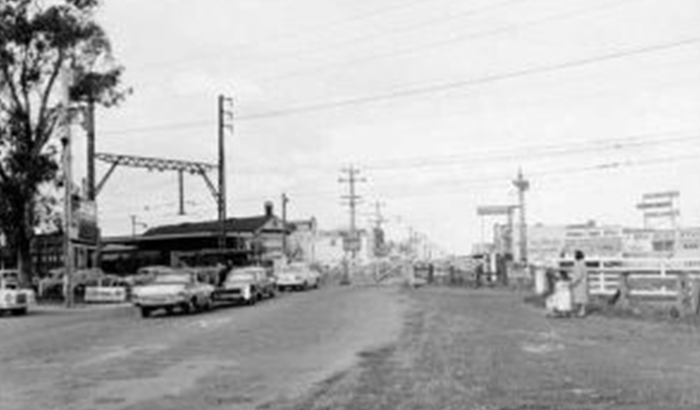 The name Springvale came about in the mid 1850’s, stemmed from the time when cattle were a commodity and good pastoral land was valued highly. The land around Springvale benefited from the permanent natural springs in the area, which provided water supplies for stock and travellers en-route between Melbourne and Dandenong giving rise to the suburb’s name. A hotel was built in the 1850’s near the intersection of Princes Highway and Springvale Road however this was more a resting point for travellers and did not turn into a settlement.

In early 1900 Springvale became a town, two small towns in fact continued to establish in two areas, initially separated by a couple of kilometres. By the 1920s the Sandown Park racecourse and Wesleyan Church opened near the railway station. The expanding Springvale community had a lodge, brass band, recreation reserve, mechanics institute, shops and housing. Kelly and Lewis engineers opened a factory in 1922 followed by Rocla concrete in 1924. A picture theatre also opened in 1924. 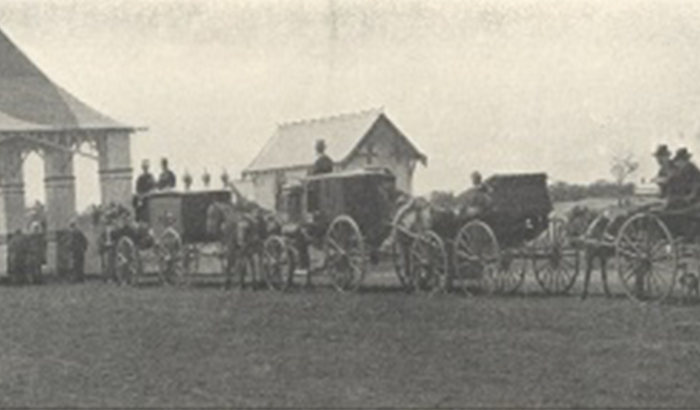 During the WW2 Springvale was a pastoral, residential and industrial township with market gardens in the surrounding areas. The changes began after the war in the 1960’s with the introduction of the Rockman’s Shopwell department store. House growth was rapid and much of the pastoral land became housing areas. Then in 1970, the Commonwealth Government opened the Enterprise Migrant Hostel in Springvale to cater for the short-term housing needs of the flood of migrants who arrived in the area during the 1970s and 1980s.

The City of Springvale was proclaimed on the 22 April 1961. On 15 December 1994 The City of Springvale merged with The City of Dandenong, parts of Keysborough and Mordialloc to become The City of Greater Dandenong. It was a decade later or there about when the demand for storage was needed in the area. In 2007 works commenced on the purpose built Kennards Self Storage facility in Springvale. The first stage opened in 2008, the second stage was completed in 2010 with room for growth in the future.

Springvale is a wonderfully diverse multicultural society with many people from all over the world calling the area home. The highest percentage of people immigrated from Vietnam, India, Sri Lanka, China, South East Asia and parts of Europe with 25% percent of people who call Springvale home speaking Vietnamese as their main language. 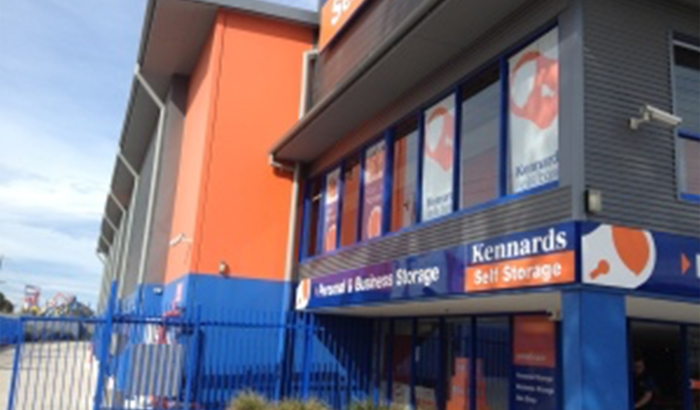 The overseas culture has brought international business and commercial operators to Kennards Self Storage Springvale, Keysborough, Mulgrave, Clayton, Noble Park and Mount Waverley. Many of these businesses choose to operate from the ease of a storage facility with the bulk of customers appreciating the flexibility to expand or shrink their space in storage, the helpfulness of the office Team in facilitating deliveries and collections, and the convenience of having 24 hour access. People are looking for alternative ways to purchase goods such as directly from the importer, this pushes the need for storage higher.

With centre expansion works under development, the Springvale centre will have a multitude of units available to suit any business size. Should you be interested in the ways Kennards Self Storage Springvale can help you grow your business, get in touch with friendly team at Kennards. 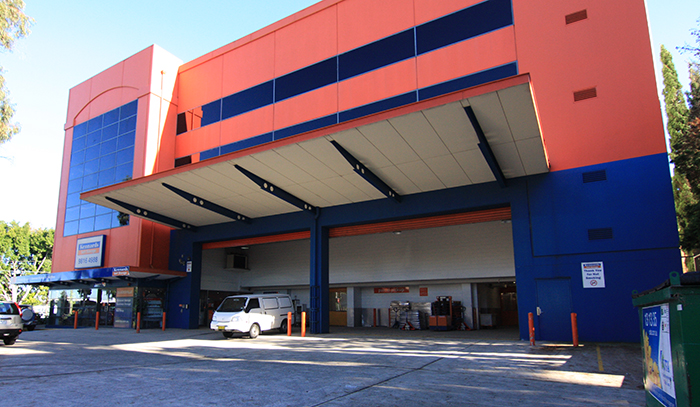