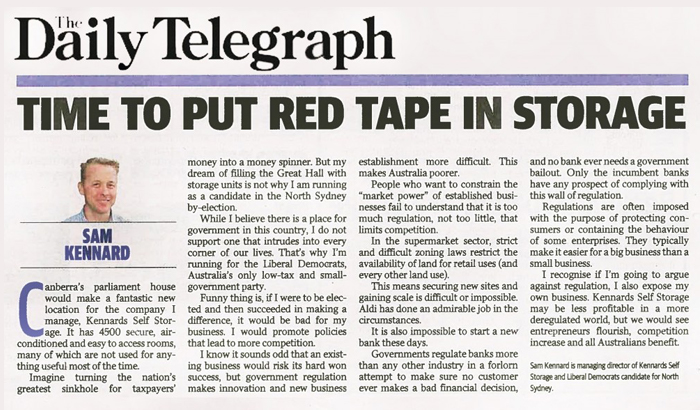 This Op-ed by Sam Kennard was published in the Daily Telegraph on Thursday December 3rd, 2015.

CANBERRA’S parliament house would make a fantastic new ­location for the company I manage, Kennards Self Storage. It has 4500 secure, air-conditioned and easy to access rooms, many of which are not used for anything useful most of the time.

Imagine turning the nation’s greatest sinkhole for taxpayers’ money into a money spinner. But my dream of filling the Great Hall with storage units is not why I am running as a candidate in the North Sydney by-election.

While I believe there is a place for government in this country, I do not support one that intrudes into every corner of our lives. That’s why I’m running for the Liberal Democrats, Australia’s only low-tax and small-government party.

Funny thing is, if I were to be elected and then succeeded in making a difference, it would be bad for my business. I would promote policies that lead to more competition.

I know it sounds odd that an existing business would risk its hard won success, but government regulation makes innovation and new business establishment more difficult. This makes Australia poorer.

People who want to constrain the “market power” of established businesses fail to understand that it is too much regulation, not too little, that limits competition.

In the supermarket sector, strict and difficult zoning laws restrict the availability of land for retail uses (and every other land use).

This means securing new sites and gaining scale is difficult or impossible. Aldi has done an admirable job in the circumstances.

It is also impossible to start a new bank these days.

Governments regulate banks more than any other industry in a forlorn attempt to make sure no customer ever makes a bad financial decision, and no bank ever needs a government bailout. Only the incumbent banks have any prospect of complying with this wall of regulation.

Regulations are often imposed with the purpose of protecting consumers or containing the behaviour of some enterprises. They typically make it easier for a big business than a small business.

I recognise if I’m going to argue against regulation, I also expose my own business. Kennards Self Storage may be less profitable in a more ­deregulated world, but we would see entrepreneurs flourish, competition increase and all Australians benefit.

Sam Kennard is Managing Director of Kennards Self Storage and Liberal Democrats candidate for North Sydney. 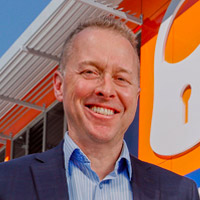 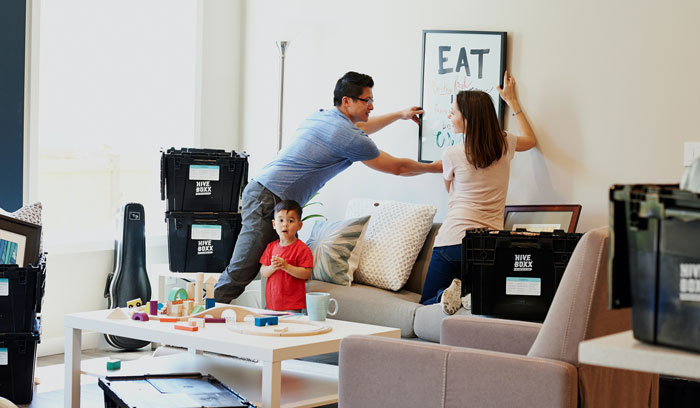 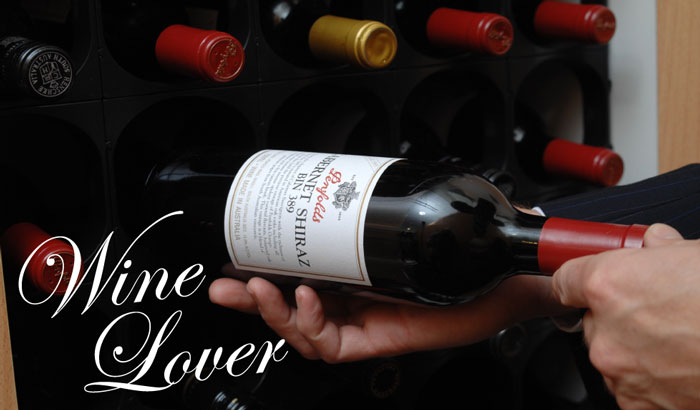 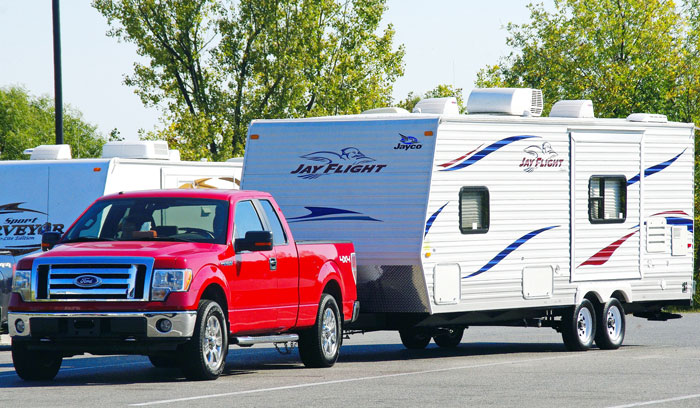